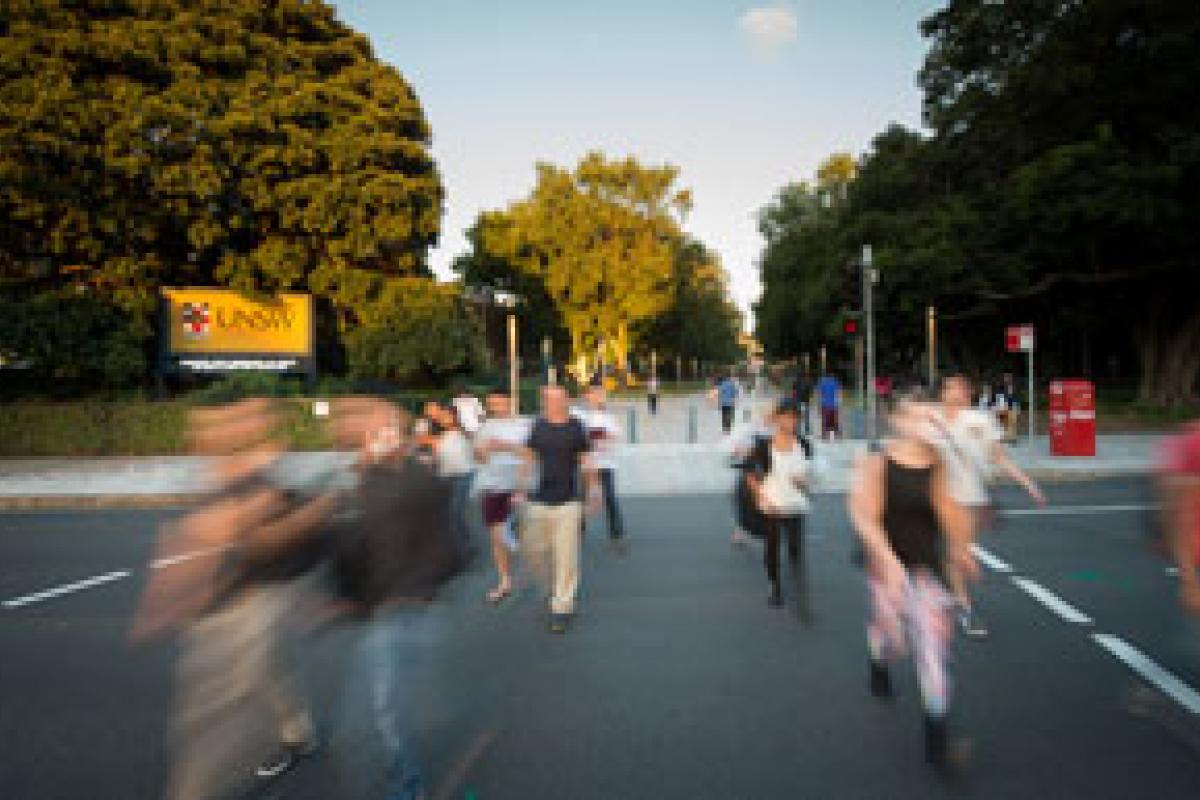 Students work closely with the Writer's Coordinator to edit and develop their writing, which is published once a term, in week nine.

Framework publishes a mix of experimental and more conventional reviews, interviews, essays and articles, as well as creative, visual and experimental texts. Framework is published online as a fixed layout epub and PDF, which means that contributors have the freedom to include interactive media such as videos, audio, gifs and animation in their writing.

FRAMEWORK typically releases three issues per year, one per term. Each issue is comprised of a combination of articles dependent on pitches received at the beginning of each term Framework may publish exceptional articles during term breaks.